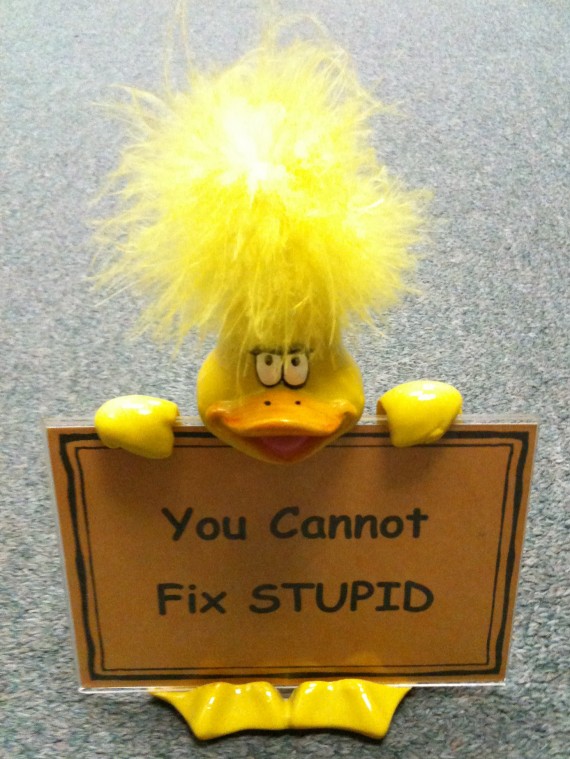 So here are some unnecessary factoids about me.
Part confessional…part random…mostly ridiculous.
I’m sure you have better things to do…but if not…here you go.

END_OF_DOCUMENT_TOKEN_TO_BE_REPLACED

I’m almost never a fan of ‘Christian’ graphic t-shirts. There, I said it.

I’ve been to the Christian conferences, trade shows and music festivals where you see display on top of display of cheesy religious graphic t-shirts. You know the one’s I’m talking about.

So I was very excited to find these shirts designed byÂ MendMark. I ran across their website and not only was I loving their meaningful designs and products, I was really impressed by their mission.Â www.mendmark.com

MendMark makes several very cool products (t-shirts, wrist bands, decals) and gives a portion of the proceeds toÂ Living Water International. LWI works to demonstrate God’s love by helping get clean drinking water to some of the over 1 Billion people in the world who need it.Â www.water.cc

I’ve had the opportunity to get connected with the team at MendMark and it’s been very cool to get to know them and hear the heart behind their work. They’re not only working hard to creatively build their brand, but to keep the focus on giving back. These guys are the real deal.

My wife and I both got the Marked By Love shirt and MendMark Bracelet…and we love them.

Drop by the MendMark website and check them out.

END_OF_DOCUMENT_TOKEN_TO_BE_REPLACED 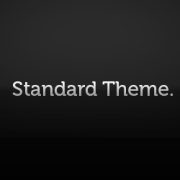 I’ve been blogging for over 2 years now. Â It’s been kind of sporadic at times as I’ve worked at finding how blogging fits alongside of my work as a Worship Leader & World Vision Artist. Â While the content and direction of my blog continues to evolve, I’ve enjoyed getting my feet wet in designing my own blog with some very helpful tools.

My blog is based on WordPress technology, one of the best blogging platforms available. Â Within WordPress, the structure and form of my site is created using Standard Theme. Â The longer I use Standard Theme, the more I become a fan.

I’m not a developer and code geek, so Standard Theme really helps out with the behind-the-scenes stuff required to create a blog and website. Â I’m still working on customizing things as I learn how, but Standard Theme jump-starts the process and gets things up and running quickly.

If you’re thinking about starting a blog, seriously look at Standard Theme. Â For $99 you get Free Technical Support and Version Updates for Life. Â Plus, if you have more than one blog, once you buy it you can use it on all your sites. Â It’s so very very cool!

END_OF_DOCUMENT_TOKEN_TO_BE_REPLACED

Cardiff By The Sea Lodge

Spring Break!!! Â When I was growing up it was Easter Vacation, but that’s a rant for another day and different blogger. Â Last week was Spring Break for us and it was a long overdue vacation for my family. Â We recharge at the ocean, so we headed West to North San Diego County.

I have to write and give props to the folks at Cardiff By The Sea Lodge, a vibey and fun Bed & Breakfast just a short walk from the beach. Â Every room is unique and the staff was incredibly accommodating to my family. Â All five of us stayed in the Paradise Room, a tropical theme with charming island decor. Â The rain shower head was a hit with all of us.

END_OF_DOCUMENT_TOKEN_TO_BE_REPLACED

[3 of 4] I wrote a few posts several years ago before I started my blog…remember MySpace? Â There are a few I felt were worth bringing over to the blog, so here you go.

[Originally posted December 31, 2007]
When I was growing up, I pretty much visualized my year around the traditional school calendar.Â Â Since my Dad was a High School Teacher, this was how I saw it from the get-go.Â Summer was June, July & August.Â Â Fall was September, October & November.Â Â Winter (also known as Christmas) was December & a little bit of January.Â Â Spring was February, March, April & May.Â Â Yes, I know this doesn’t track exactly with the modern seasonal calendar, but it’s how I looked at things. 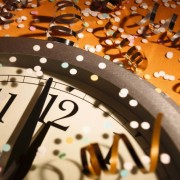 It’s intriguing to me how big “New Years” is to us.Â Â As far as I can tell, the actual transition from night to day is pretty much the same on this day as most others.Â Â I get it, that we have a calendar and time and this helps us keep track of things, or at least gives some sense of order to our world.Â Â That makes some sense to me.Â Â What’s intriguing to me though, is the value so many of us place on this one specific transition.

There are a lot of “New Months” during a year, so why don’t we celebrate on January 31st for “February’s Eve”?Â Â And the whole Leap Year thing (which happens this year) should also be reason enough for a partyâ€¦right?Â Â So why the big deal about changing the year?Â Â What is it about this that so many of us decide to use it as an opportunity to make declarations of significant life changes?Â Â You know the list: loose weight, eat healthier, exercise, spend more time with the family, cut my hair, get organized, pay off the credit cards, read more, watch less TV, blah blah blah blah blahâ€¦.and if you’re a good Christian: spend more time in “The Word”, have a daily quiet time, read through the bible in a year (or in 6 months if you’re an Uber-Christian), pray more, tithe, maybe even start a home group and lead a bible studyâ€¦.all that, the usual.